Navigation
You are here: Home / Archives for Anniversary blend 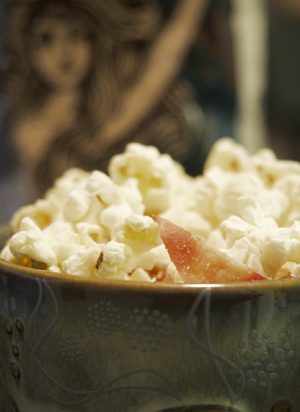 In the autumn of 1996, Starbucks was celebrating its 25th anniversary. The company had grown from a single store at Pike Place Market to more than 1,000 stores. As a tribute, Starbucks introduced Anniversary Blend, a complex, hearty coffee with cedary spice notes.

END_OF_DOCUMENT_TOKEN_TO_BE_REPLACED 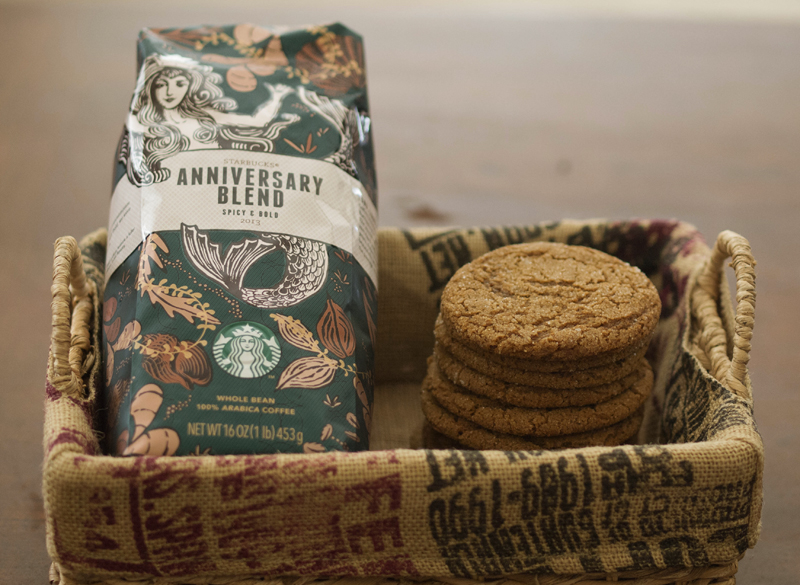 i brought these cookies into work and announced “i made cookies! and guess what.. i didn’t use ANY butter!”

cookies without butter? sounds terrible! or healthy. or both………